Mushrooms and the paleo diet 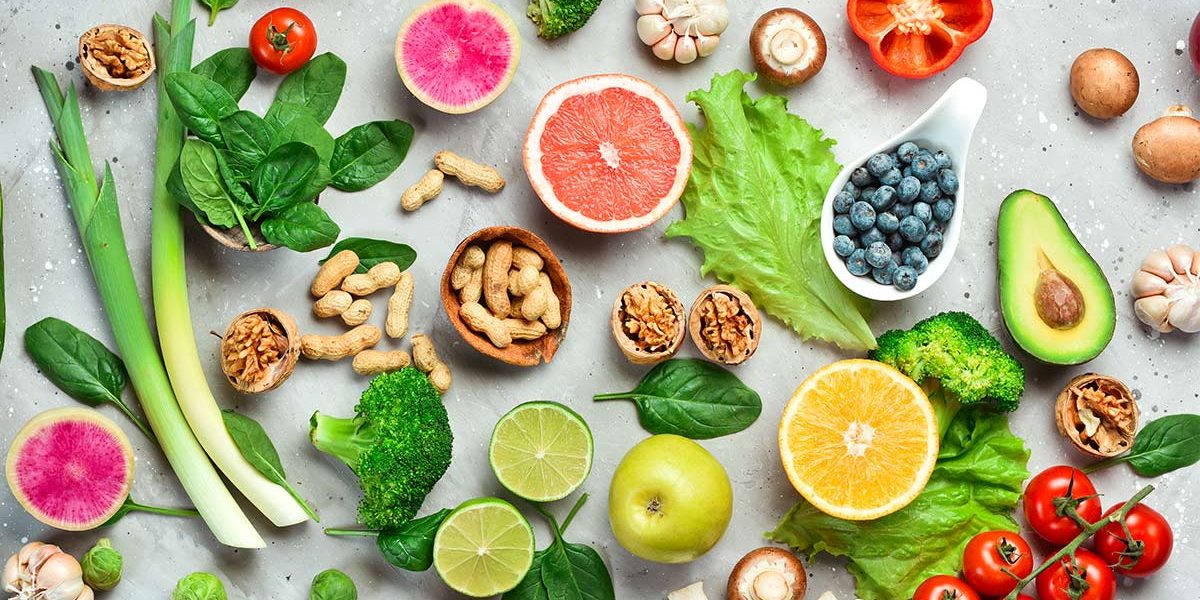 First things first: What is a paleo diet?

The basic principle of this very popular diet and movement is that humanity has changed little enough since the Stone Age. In addition to this statement, our diet should also not have changed, not to mention that the cause of many modern diseases might be that our daily menu does not consist of that type of foods and is not prepared with a method that was used by our ancestors at that time.

Primitive communities that lived a hunter-gatherer lifestyle did not process food and did not have any processed food like flour, sugar, or even dairy products. In conclusion, it is no wonder that the American scientist Dr. Loren Cordain, who started the paleo movement, did not found any evidence of lactose enzyme in the stomach of 65% of the adult population tested. This is also the reason that our stomachs cannot digest this enzyme.

It is only about 10,000 years ago that we consumed the milk of other, animals and foods made from them, or foods made from flour containing a lot of carbohydrates. 2 million years ago, we had a completely different diet! Fresh fruits and vegetables, mushrooms, seeds, and meat formed the basis of our diet, and we should return to this, says the founder of the paleo diet.

What is the origin of the paleo diet?

An American gastroenterologist, Walter Lyle Voegtlin, published the first version of the paleo diet in 1975 under the title The Stone Age Diet, but was many times rewritten by others since. The forthcoming scientists proved his theory, that humanity was primarily carnivorous, false.

Dr. Loren Cordain began studying the paleo diet aroused by an article written by Dr. Boyd Eaton the partial results of which were published by the same author in 2002 in his book The Paleo Diet. Cordain mentions Eaton and a Swedish scientist, Dr. Staffan Lindeberg, among those he worked with during his research and concept development.

Cordain also created a website about the paleo diet, where he regularly publishes shorter, explanatory articles. The Paleo ​​Diet website is thus considered the most authentic, original and “canonized” source for followers if they have questions about this diet.

What can and cannot be eaten in the Paleo Diet?

“The Paleo Diet is based upon eating wholesome, contemporary foods, from the food groups our hunter-gatherer ancestors would have thrived on during the Paleolithic era. If you’re getting started with the Paleo Diet, these foods include fresh meats, preferably grass-produced or free-ranging beef, pork, lamb, poultry, and game meat, fish, seafood, fresh fruits, vegetables, seeds, nuts, and healthful oils including olive, coconut, avocado, macadamia, walnut, and flaxseed. Foods to avoid include dairy products, cereal grains, legumes, refined sugars, and processed foods.” said Dr. Loren Cordain on the FX Medicine online portal on evidence-based complementary medicine (www.fxmedicine.com.au/blog-post/premise-paleo-q-professor-loren-cordain).

We also ate mushrooms in the Stone Age

There is scientific evidence that we consumed all kinds of edible mushrooms in the Stone Age, so it is not a question whether mushrooms should be included in the Paleo Diet or not. At the same time, some critics of the Paleo Diet pointed out, that due to too many animal-based foods, the 21st century followers of the diet consume too much protein and fat, more than its body needs. The scientists also pointed out that the varied, processed plant-based foods were already in practice in some prehistoric communities 30,000 years ago, based on archaeological evidence. This is the reason why, the later, contest the complete exclusion of wheat, rye, barley, corn, etcetera from our diet.

There is a scientific consensus that the human body generally needs around 10% protein, 10-15% fat and 75-80% carbohydrate intake, in the case of a balanced diet based primarily on nutrients of non-animal origin, the reviewers write. In contrast, the proportions recommended by the Paleo Diet are 19-35% protein, 22-40% carbohydrates and 28-47% fat, which is too much according to some nutritionists.

However, experts agree that thanks to the rise of popularity of the Paleo Diet, it has become widely known that excessive consumption of processed and preserved foods is unhealthy, and that refined sugary and floury foods should be avoided in general.

In any case, the Paleo Diet also “adapts” to the realities of the 21st century, in such a way that it tolerates if the diet’s followers eat, say, once or twice a week dishes that would otherwise not be part of the diet, but at the same time tolerates up to certain limits, if butter and hard cheeses containing only a small amount of lactose, rarely appear in prepared dishes. In practice, the Paleo Diet primarily involves preparing vegetable side dishes instead of the usual potatoes, pasta, or rice, and avoiding bread, sugary foods and drinks. At the same time, there are paleo recipes to replace bread and cakes.

Cordain and his team published an official “shopping list” of foods that can be incorporated into the Paleo Diet.

Mushrooms and the Paleo Diet

If you want to reduce the amount of meat used in almost every paleo meal, replacing meat with a food that contains little fat, then mushrooms are an ideal choice.

Below there are some recipes with mushrooms that can easily be included in the conservative Paleo Diet:

Here are some other articles for you...

You can find out more about which cookies we are using or switch them off in settings.

This website uses cookies so that we can provide you with the best user experience possible. Cookie information is stored in your browser and performs functions such as recognising you when you return to our website and helping our team to understand which sections of the website you find most interesting and useful.

Strictly Necessary Cookie should be enabled at all times so that we can save your preferences for cookie settings.

If you disable this cookie, we will not be able to save your preferences. This means that every time you visit this website you will need to enable or disable cookies again.

This website uses Google Analytics to collect anonymous information such as the number of visitors to the site, and the most popular pages.

Please enable Strictly Necessary Cookies first so that we can save your preferences!