What are the healthiest diets in 2023? 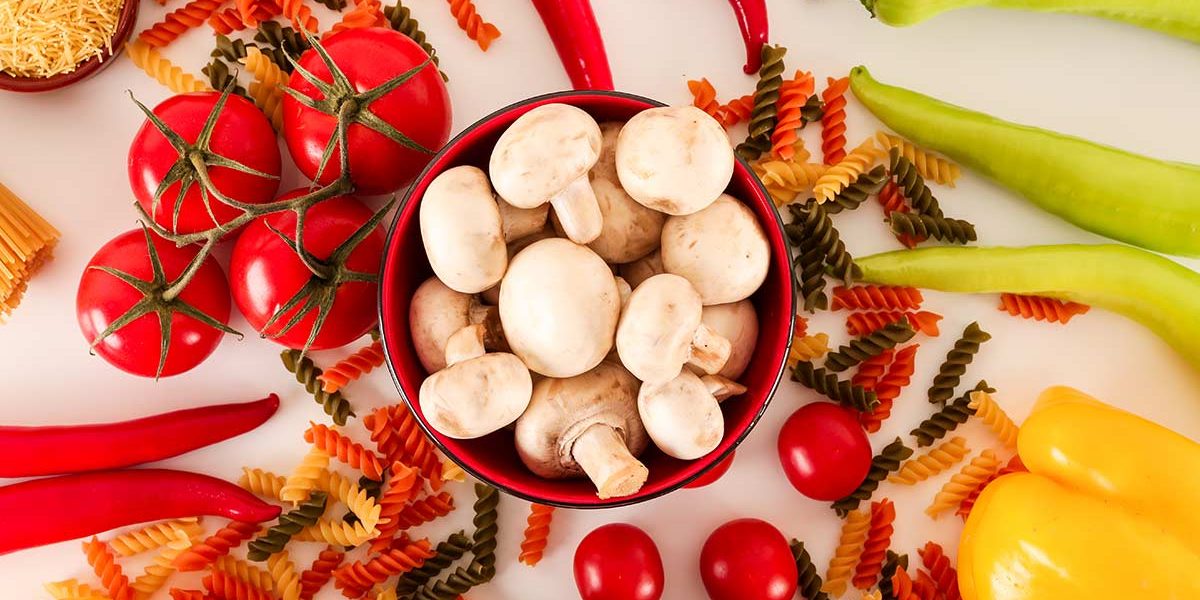 Many start the New Year with the thought that they will eat healthier, pay more attention to their nutrition and body signals, and try to eliminate – or at least reduce – unhealthy foods from their diet. Others want to lose weight, and in early 2023 they start a diet that brings visible results in a few months, with the onset of warm weather.

The choice of diet also depends on possible health problems, but we also have to set some goals. What is our goal: to feel better in general, stay healthy, or do we want to lose weight in the short term?

The Mediterranean diet won the title of the best overall diet again in 2023 for the sixth year, according to a ranking by American experts. Several studies have shown that the Mediterranean diet can reduce the risk of diabetes, high cholesterol, dementia, memory loss, depression, and breast cancer. According to some research, following the diet – which can be described as an eating style rather than a cure-all diet – can help you have stronger bones, a healthier heart, and a longer life.

The U.S. report News & World Report based its ranking on the opinions of 33 dietitians. Several studies conducted over the years have shown that regular consumption of foods from the sunny Mediterranean region can indeed be one of the healthiest diets. At the same time, experts point out that a new approach to the Mediterranean diet is including more than the consumption of specific foods from Mediterranean countries. Rather it is worth looking at it as a model, using the approach and the conclusions to develop new types of diets based on the gastronomic traditions of other countries.

One such experiment is the Pritikin diet, which is quite flexible and focuses on eating whole foods low in fat and fiber. In this diet, less than 10% of daily calories can come from fat, 10-15% from protein, and 75-80% from slow-absorbing complex carbohydrates.

The experts who contributed to the report also welcome the growing trend worldwide to eat unprocessed foods, a staple element of the Mediterranean diet.

What is the Mediterranean food style?

The main focus is on fruits and vegetables, whole grains, legumes, and seeds, using extra virgin olive oil. Other fats, such as butter, are rarely eaten, sugar and refined foods only occasionally, and red meat rarely. Part of this diet consists of eating fish, which is rich in omega-3 fatty acids, while eggs, dairy products, and poultry are consumed much less often than in the traditional Western diet. Eating with friends and family, socializing during meals, chewing slowly and mindfully savoring your favorite foods, and mindful and regular exercise are integral to this eating style.

For more information on eating mushrooms and this lifestyle, check out our previous blog post on Mediterranean Diet!

The so-called DASH diet and the flexitarian diet were tied for second in dietitians’ ranking of the best overall diet. Similar to the Mediterranean style of eating, these diets reduce the consumption of processed foods, recommend the inclusion of plenty of fruits, vegetables, mushrooms, seeds, and legumes, and, in addition to eating habits, also emphasize the elimination of stress in general. The DASH diet also prescribes limiting salt intake to lower blood pressure, while the flexitarian diet, as its name suggests, allows the occasional consumption of meat or poultry. Not only fruits and vegetables are important parts of both diets, but also mushrooms, which are high in protein and low in carbohydrates, so they don’t make us fat but still give us energy.

The fourth best diet is the MIND diet, whose name comes from the acronym Mediterranean-DASH Intervention for Neurodegenerative Delay and combines two diets – DASH and Mediterranean – with a particular focus on eating foods that have the potential to reduce the risk of mental decline. According to one study, the MIND diet reduces the risk of Alzheimer’s disease and has other positive cognitive effects.

Fifth in the ranking is the TLC (Therapeutic Lifestyle Changes) diet, a specific medical diet designed to reduce cholesterol. This diet is rich in vegetables, fruits, mushrooms, bread, cereals, pasta, and lean meat. Its guidelines are flexible, giving a lot of freedom of action to the dieter. There is no need to purchase special foods or completely give up your favorite foods.

Keto and Paleo: Leading the Way

The ketogenic diet ranked 20th out of 24 in the best overall diet category but took first place in the best short-term weight loss category. According to dietitians, following these diets is not considered a healthy lifestyle, and people tend to follow them at certain times of the year or before events – for example, if they are preparing for a wedding, they start the ketogenic diet a few months before the big day, to lose weight.

You can read more about the important role mushrooms play in the ketogenic diet here!

In the general ranking of the best diets, the paleo diet ranked 19th, and in the category of plant-based diets, it 9th.

The worst diet award was given in 2023 by the American Dietitians to the raw food diet. Since followers can only eat unprocessed foods that are not cooked, not microwaved, and composed of non-GMO, chemical-free organic fruits and vegetables, this diet is nearly impossible to follow, the reasoning goes.

Here are some other articles for you...

One of the 2023 gastro trends stars: the healthy and environmentally friendly mushroom!
January 27, 2023

Wondering what to cook for Christmas? Delicious vegetarian dishes with white champignon
December 14, 2022

Wondering what to cook for Christmas? Delicious vegetarian dishes with oyster mushrooms
December 13, 2022
Go to Top

You can find out more about which cookies we are using or switch them off in settings.

This website uses cookies so that we can provide you with the best user experience possible. Cookie information is stored in your browser and performs functions such as recognising you when you return to our website and helping our team to understand which sections of the website you find most interesting and useful.

Strictly Necessary Cookie should be enabled at all times so that we can save your preferences for cookie settings.

If you disable this cookie, we will not be able to save your preferences. This means that every time you visit this website you will need to enable or disable cookies again.

This website uses Google Analytics to collect anonymous information such as the number of visitors to the site, and the most popular pages.

Please enable Strictly Necessary Cookies first so that we can save your preferences!